University of Basrah holds a competition to recite the Holy Qur'an 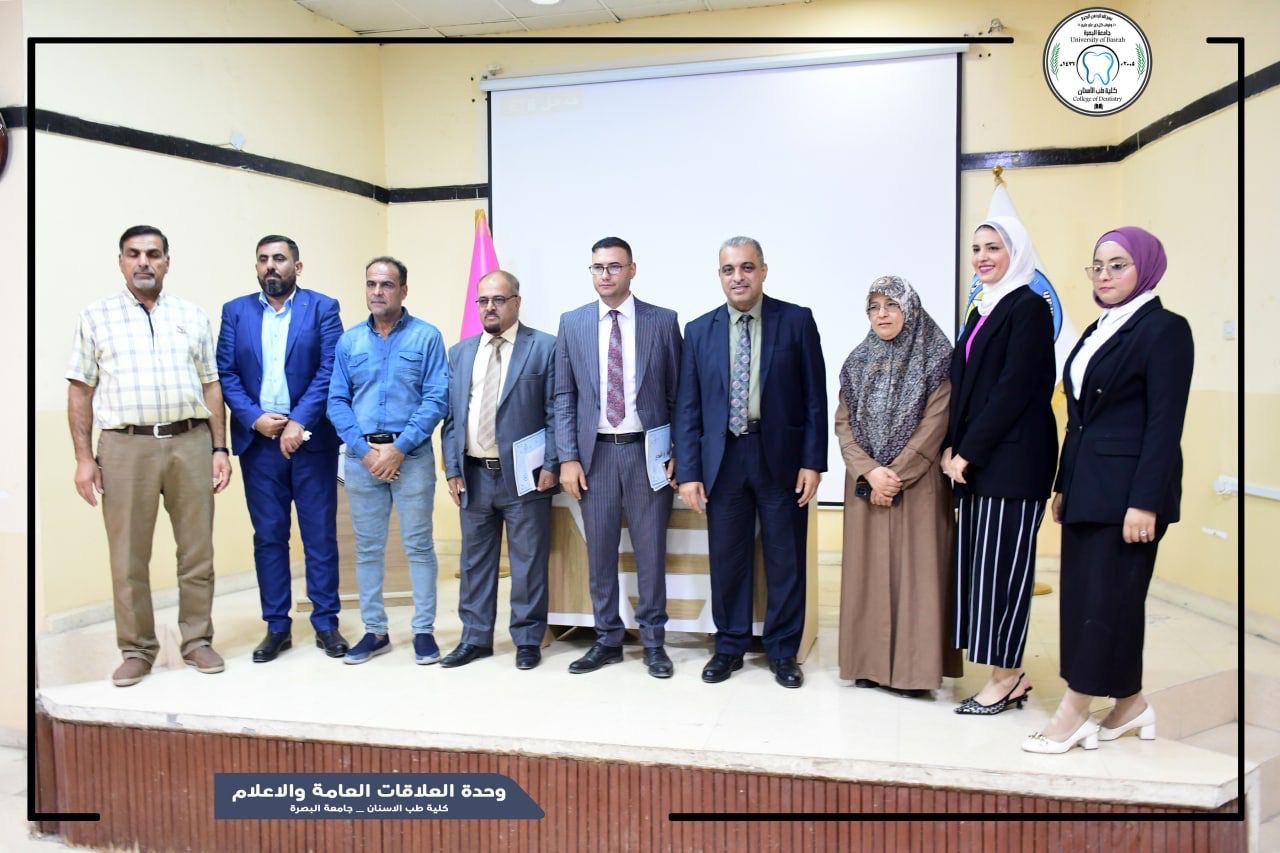 The competition was opened with the national anthem, listening to verses from the Holy Qur’an, and reading Surat Al-Fatihah on the souls of the martyrs.

Followed by a speech delivered by the Dean of the College, Assistant. Professor Dr. Fateh Al-Khakani, in which he praised the role of those organizing this religious competition, the role of the students participating in it, and the students’ interest in reciting the Holy Qur’an, which is the most important heavenly book revealed to mankind, and he expressed his hope that such competitions and endeavors would continue in the future.

And the teacher, Dr. Mudhar Abdel-Hussein, a member of the jury, gave a speech In which he spoke about the adherence to the kinship of the Prophet Muhammad, may God bless him and his family, to the recitation of the holy Qur’an, mentioning the reward and the help of reading the Qur’an to Its recites.

The committee listened to the recitation of the students and made some educational instructions and notes in order to draw the attention of the participating reciter to the weaknesses and strengths of his\her recitation.

The jury committee, which included academic teachers specialized in the recitation of the Holy Qur’an from Al-Kadhim College of Islamic Sciences, announced the names of the winners, relying in Its judgment on the mechanism of the provisions of intonation, endowment and initiation, and the regulation of intonation and voice, with the student Feras Muhammad Jaber winning the first placement, Hussein Adnan getting the second placement, and Nour Khalaf getting the third placement.

The competition concluded by honoring the winning students, distributing gifts to them, and honoring the jury with certificates of appreciation. 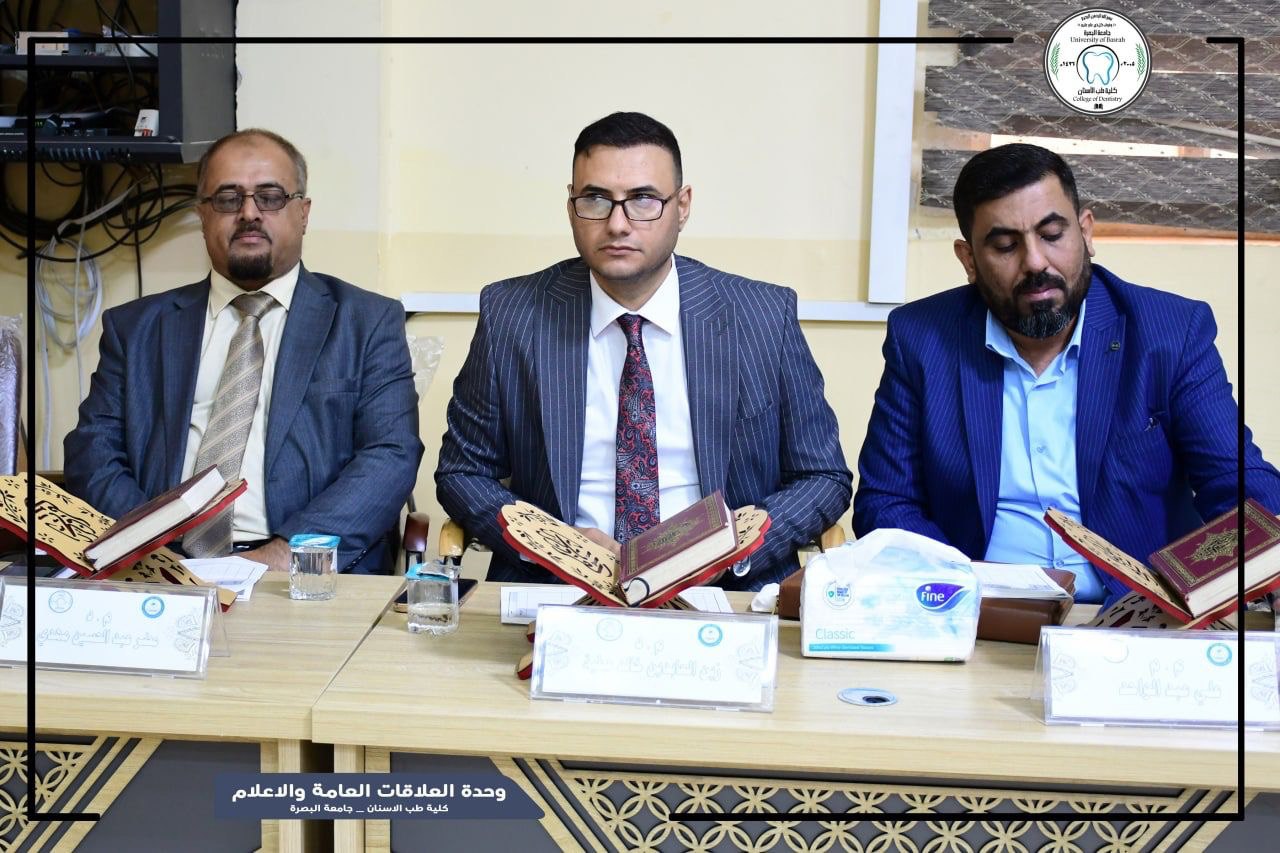 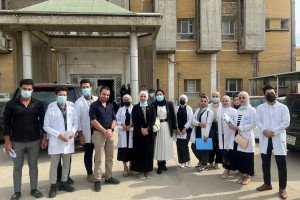 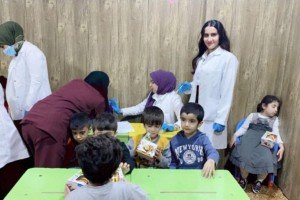 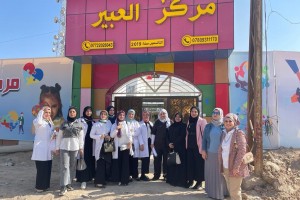 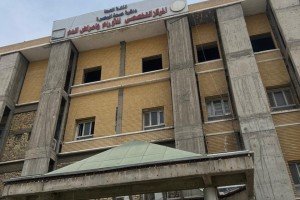 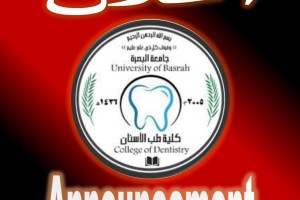 Under the patronage of the President of the University of Basrah, Professor. Dr. Saad Shaheen Hamadi 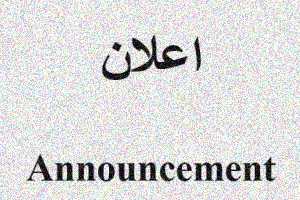 Announcement to collect the data of the distinguished college graduates